11/12 reached the day of the decisive battle at last!

We met Haruhisa Takeuchi Ambassador Embassy of Japan . He prayed for Japan and a connection of Singapore deepening more and more and victory of Japan.

We went to the stadium. 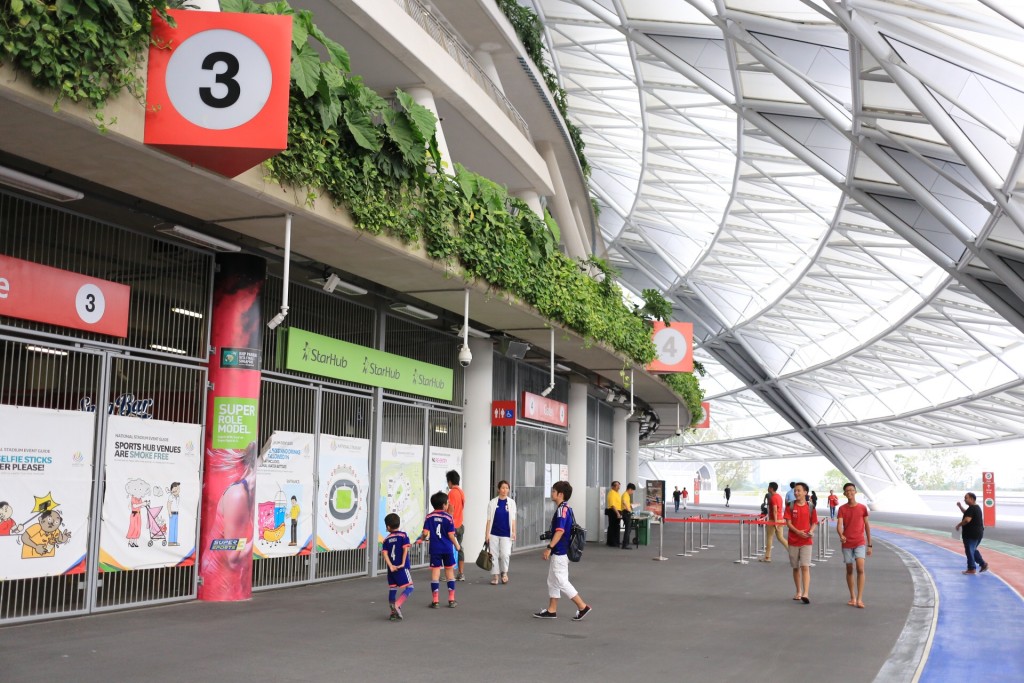 The ceiling of the roof was a Singaporean national flag. And it was a comfortable stadium what with an air conditioner. 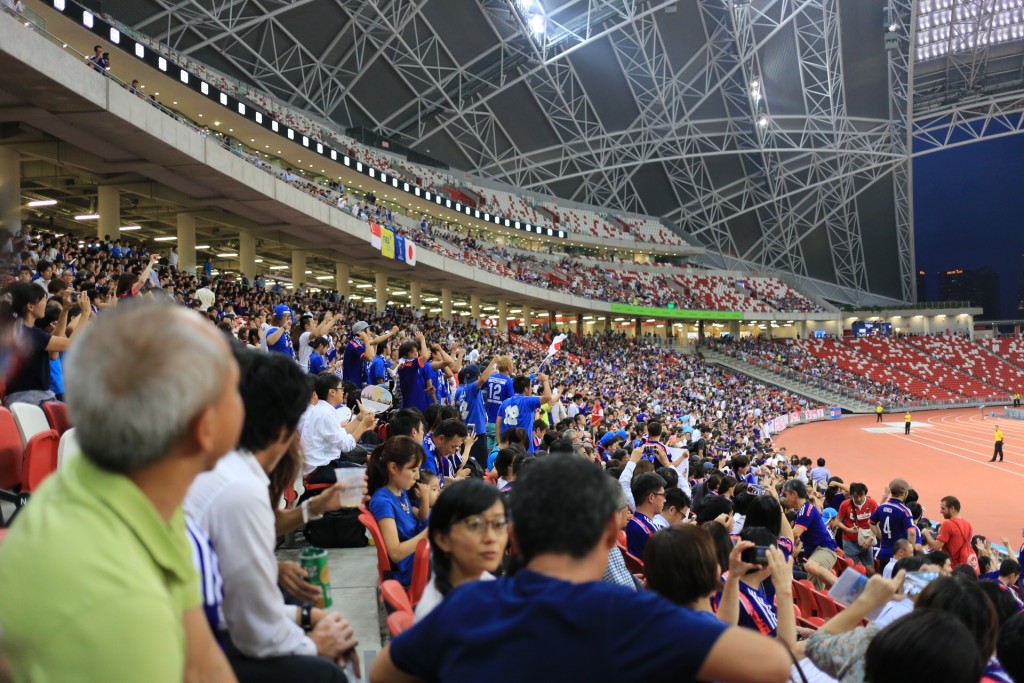 We met the family who participated in a workshop. 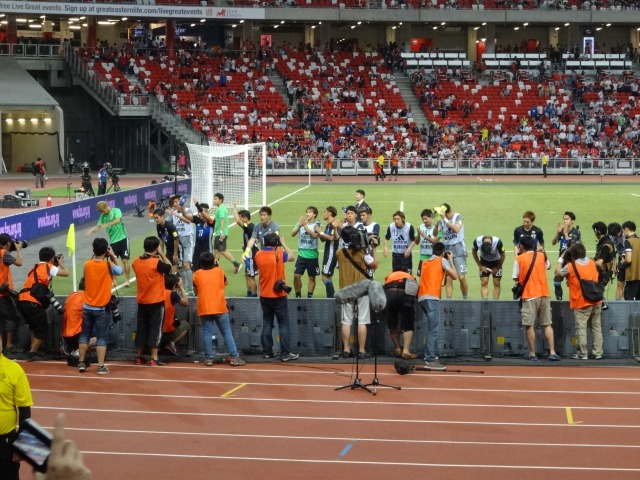 We handed a match flag to a supporter nearby and were able to support Japan together. 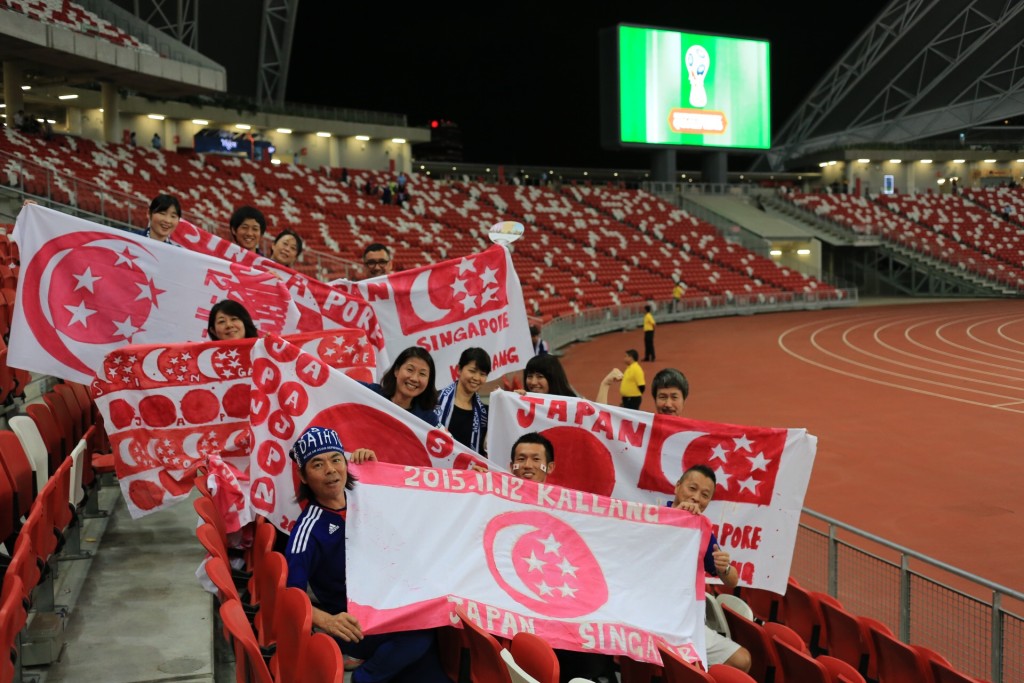 Much Japan and a Singaporean supporter visited the stadium of 50,000 accommodation. The support showed an upsurge, too.

We were able to complete the first overseas workshop of Asia-daihyo-nihon in the best form called the victory of Japan. All of you who participated in the people who had you cooperate locally entirely and a workshop deserve the credit for this. Thank you very Much.
We are getting ready next match with Cambodia.
Let’s participate a workshop and support Japan together! !
（todaka)