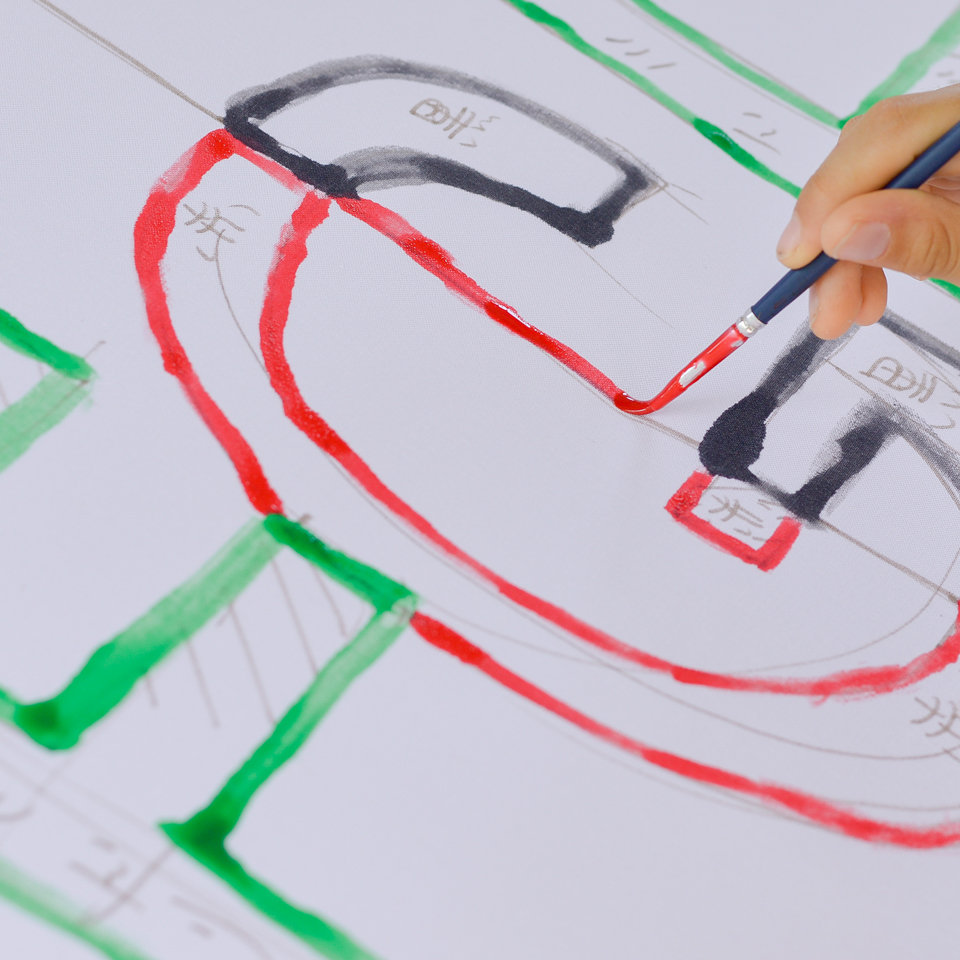 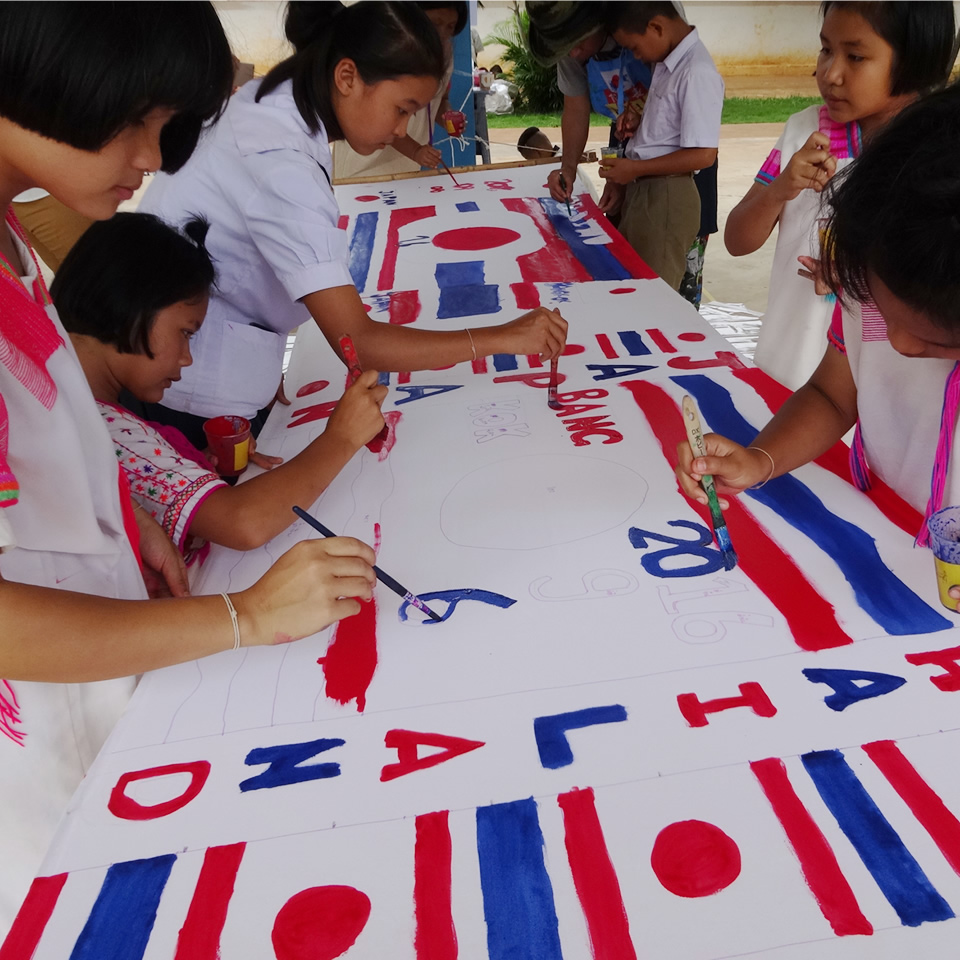 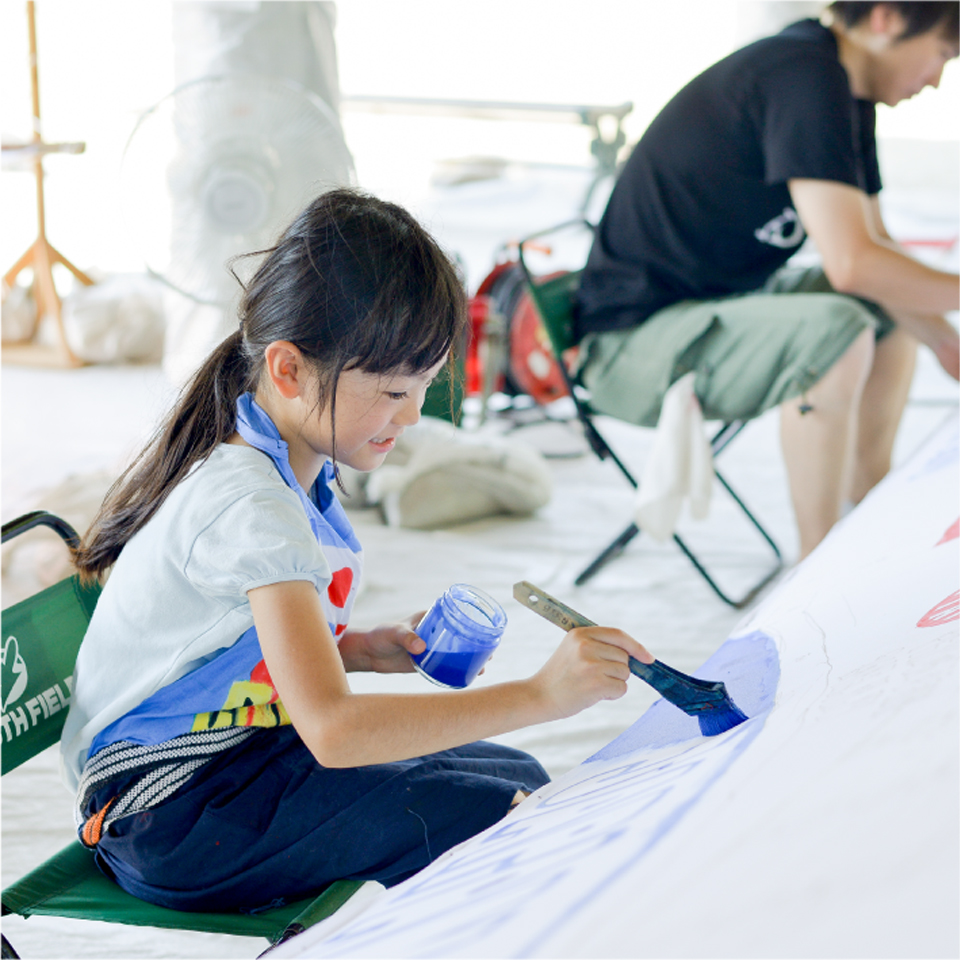 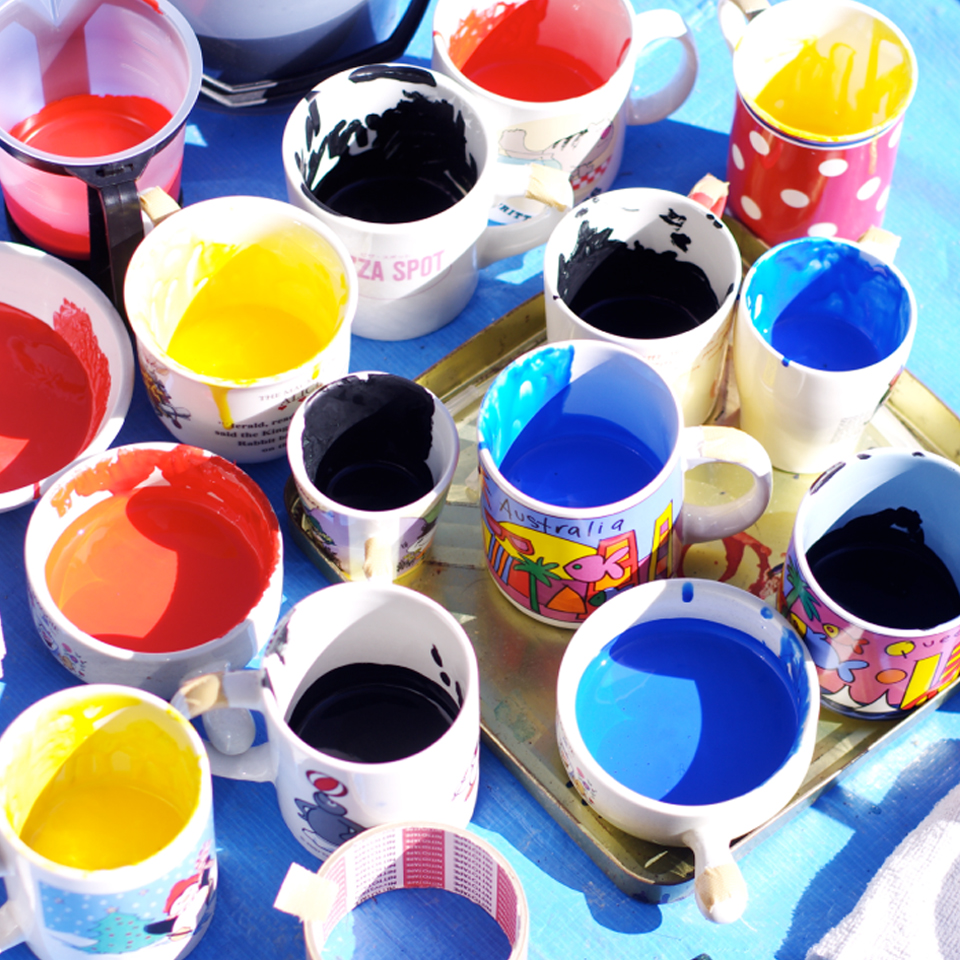 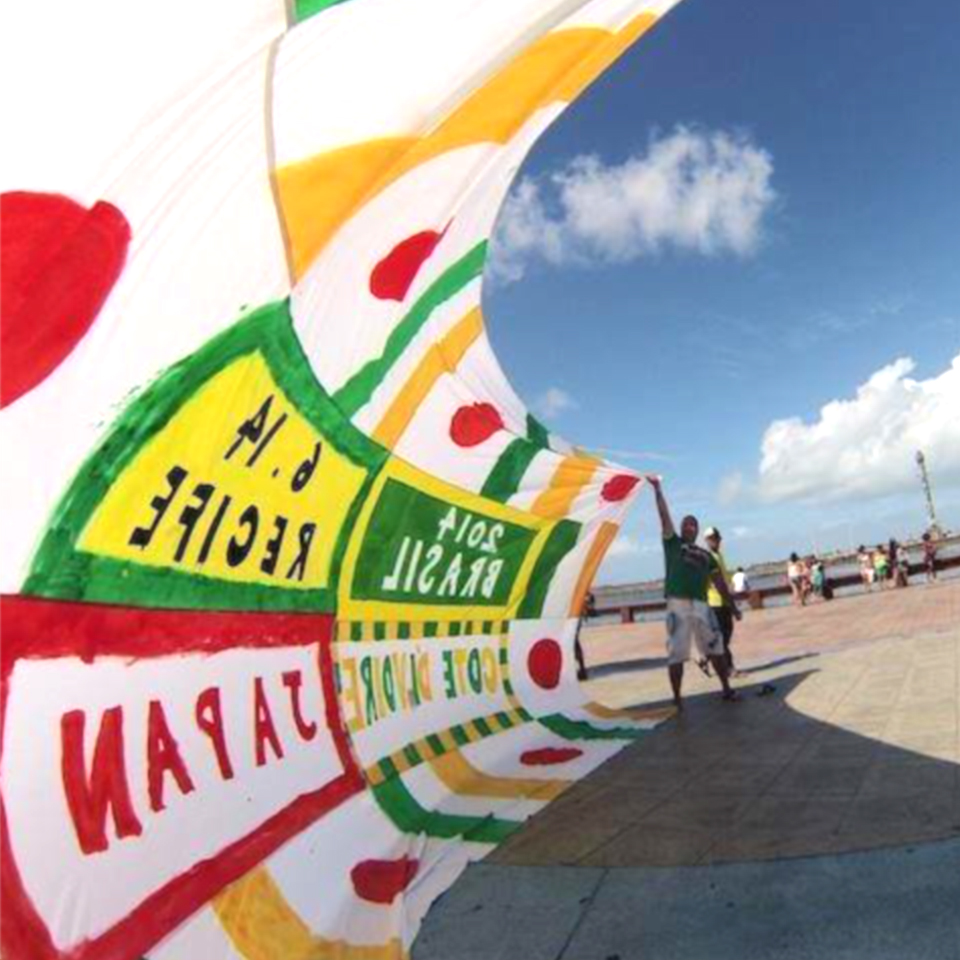 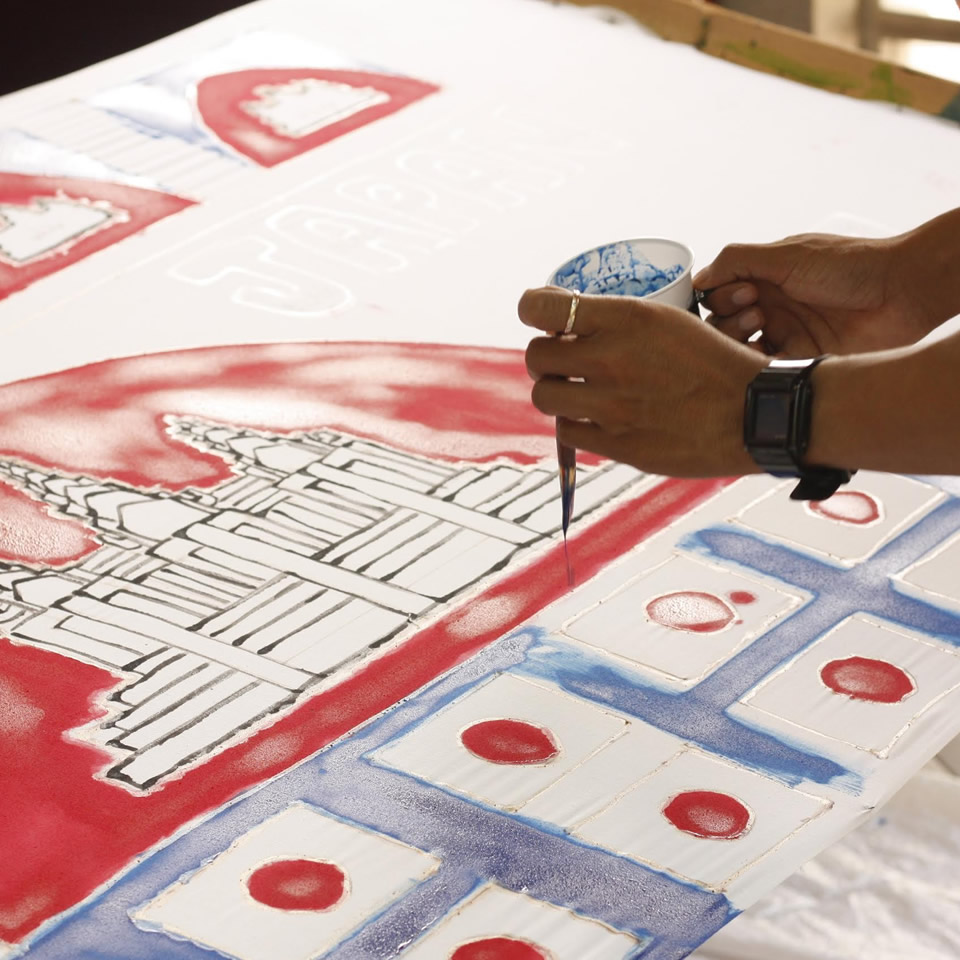 For the FIFA World Cup, Japan compete with the countries ofAsia to represent the region.

And we want to support the team from here, Dasaifu Fukuoka, Kyushu. During the FIFA World cup tournament in 2006,

taking foot ball as culture and planning a new program whit depicts sport and art from a new perspective.

We organized art workshop with participate of citizen during each World Cup year,

and have supported Japan team though those art work(flags).